For Cee’s photo challenge of pink or magenta flowers, here are some of mine. I saw these pink mums this fall and it was the first time I had seen them in this shade of pink.

A similar thing happened recently with these hyacinths. I had never seen them in this pale pink before and I didn’t know they grew in a long-stemmed variety.

A third recent discovery of mine is that the hydrangea bush (that’s been outside all the years I’ve been living here) turns pink in the fall. I had never noticed.

But I always notice the cherry blossoms in spring. 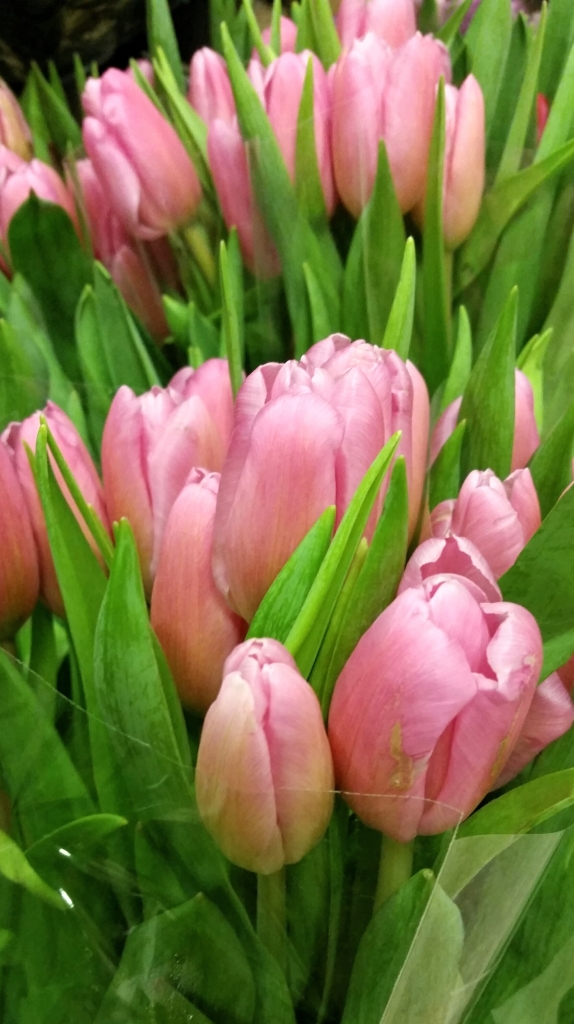 Sometimes you need to get a flower fix at the grocery store.

And sometimes they are growing right outside your door.

Sometimes they are bleeding hearts

…sometimes they are peonies.

Here are some apple blossoms. No opinion or controversy with their name 😛

I like the way the strawberries are growing next to the asparagus. I wouldn’t want to eat them together in the same dish, but it’s nice to think of them as neighbors. That reminds me, I went asparagus picking recently and saw lots of beautiful apple trees in bloom. I should work on posting that soon.